The analysis, published in the journal PLOS Medicine, stated that the global incidence of pre-term birth and low birthweight could be reduced by almost 78 per cent if air pollution were minimised in Southeast Asia and sub-Saharan Africa, where indoor pollution is common and pre-term birth rates are the highest in the world.

But it also found significant risks from ambient air pollution in more developed parts of the world. In the US, for example, outdoor air pollution is estimated to have contributed to almost 12,000 pre-term births in 2019.

“The air pollution-attributable burden is enormous, yet with sufficient effort, it could be largely mitigated,” said lead author Rakesh Ghosh, public health expert at the Institute for Global Health Sciences at UCSF.

The researchers said that air pollution should now be considered a major driver of infant morbidity and mortality, not just of chronic adult diseases.

A growing body of evidence points to air pollution as a major cause of pre-term birth and low birthweight. Preterm birth is the leading cause of neo-natal mortality worldwide, affecting more than 15 million infants every year. Children with low birthweight or who are born premature have higher rates of major illness throughout their lives.

The World Health Organisation estimates that more than 90 per cent of the world’s population lives with polluted outdoor air, and half the global population is also exposed to indoor air pollution from burning coal, dung, and wood inside the home.


Legal Disclaimer: MENAFN provides the information “as is” without warranty of any kind. We do not accept any responsibility or liability for the accuracy, content, images, videos, licenses, completeness, legality, or reliability of the information contained in this article. If you have any complaints or copyright issues related to this article, kindly contact the provider above. 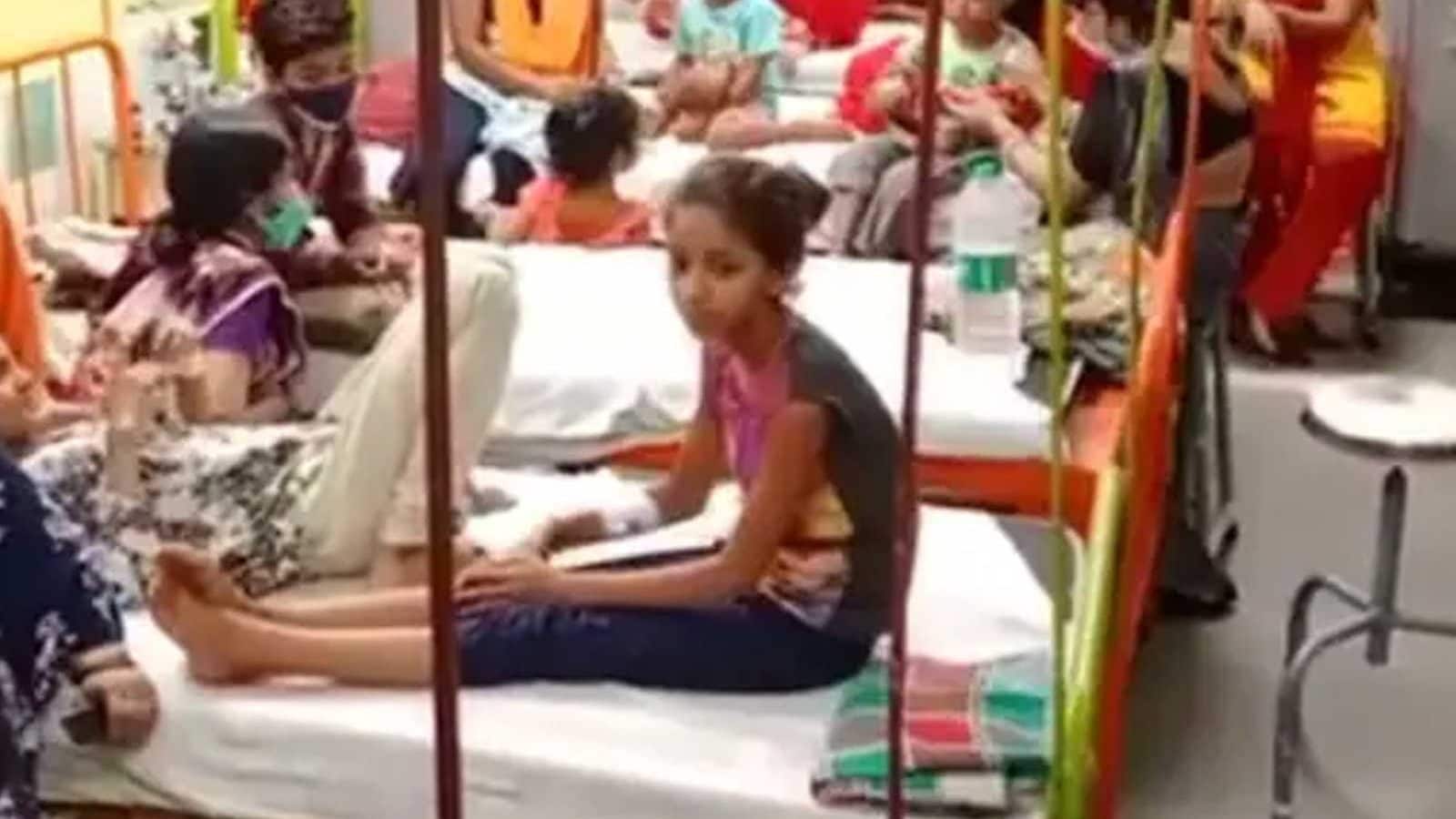