Most Eligible Bachelor is all set to hit the silver screens on the 15th of October and the makers have commenced promotions now. The trailer of the film was unveiled a little while back.

Akhil looks sharp with trimmed beard and Pooja looks gorgeous as ever. We also see Eesha Rebba, and Jathi Ratnalu girl Faria Abdullah in the trailer. They are seen as the girls who take part in ‘Pelli choopulu’ with Akhil.

Bommarillu Bhaskar is known for sensible love dramas and he is treading a familiar territory with Most Eligible Bachelor now.

Gopi Sundar’s background score is apt and so are the visuals shown in the trailer.

Most Eligible Bachelor is produced by Bunny Vas and Vasu Varma. As mentioned above, the film is releasing on 15th October, as Dussehra special. 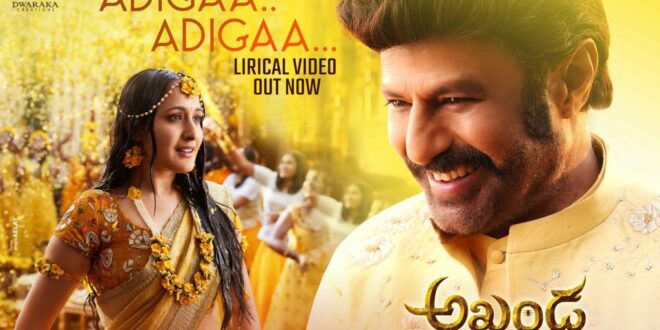