A new study has found under-reported debts to the tune of $385 billion in projects carried out in dozens of countries under China’s Belt and Road Initiative (BRI), with a rise in “hidden” debt on account of an increasing number of deals struck not directly between governments but structured through often opaque arrangements with a range of financing institutions.

The study by AidData, a development research lab at the College of William & Mary in the U.S., found that “Chinese debt burdens are substantially larger than research institutions, credit rating agencies, or intergovernmental organisations with surveillance responsibilities previously understood” and “42 countries now have levels of public debt exposure to China in excess of 10% of GDP.”

The total debt, the study added, was “systematically under-reported to the World Bank’s Debtor Reporting System (DRS) because, in many cases, central government institutions in LMICs [low and middle income countries] are not the primary borrowers responsible for repayment”.

It estimated that the average government “is under-reporting its actual and potential repayment obligations to China by an amount that is equivalent to 5.8% of its GDP” and “collectively, these under-reported debts are worth approximately $385 billion.”

The big difference between China and other prominent sources of overseas financing was that Chinese banks have used “debt rather than aid to establish a dominant position in the international development finance market”. Since the introduction of the BRI, China “maintained a 31- to-1 ratio of loans to grants and a 9-to-1 ratio of Other Official Flows (OOF) to Official Development Assistance (ODA)”, although Chinese agencies sometimes do not differentiate between loans and grants in public statements of financial assistance. The report found the average loan from China has a 4.2% interest rate, a grace period of less than two years, and a maturity length of less than 10 years.

What has, however, led to many countries, such as Nepal and Sri Lanka in South Asia, turning to Chinese loans at higher interest rates is the lack of financing options elsewhere for infrastructure projects.

This has seen a surge in lending from Chinese institutions over the past two decades. What has changed under the BRI, the study found, was that while earlier most overseas lending involved central government institutions, now nearly 70% of China’s overseas lending is now directed to state-owned companies, state-owned banks, special purpose vehicles, joint ventures, and private sector institutions. These debts “do not appear on government balance sheets in LMICs” although “most of them benefit from explicit or implicit forms of host government liability protection, which has blurred the distinction between private and public debt and introduced major public financial management challenges for LMICs.”

The other change with the BRI is the rising number of “mega projects” (worth $500 million or more), which has prompted Chinese banks to work through lending syndicates and financing arrangements to share the risk. The share of projects thus co-financed accounts for 32%, and is another reason behind the debt being “hidden”.

The report found that Chinese institutions use collateralisation to mitigate risk, for instance with loans collateralised against future commodity export receipts to minimise repayment risk, or later priced at higher interest rates, up to 6%.

The report said 35% of the BRI infrastructure project portfolio has encountered major implementation problems, such as corruption scandals or labour violations, with Pakistan topping the list of countries with the most number of projects hit by scandals and corruption. 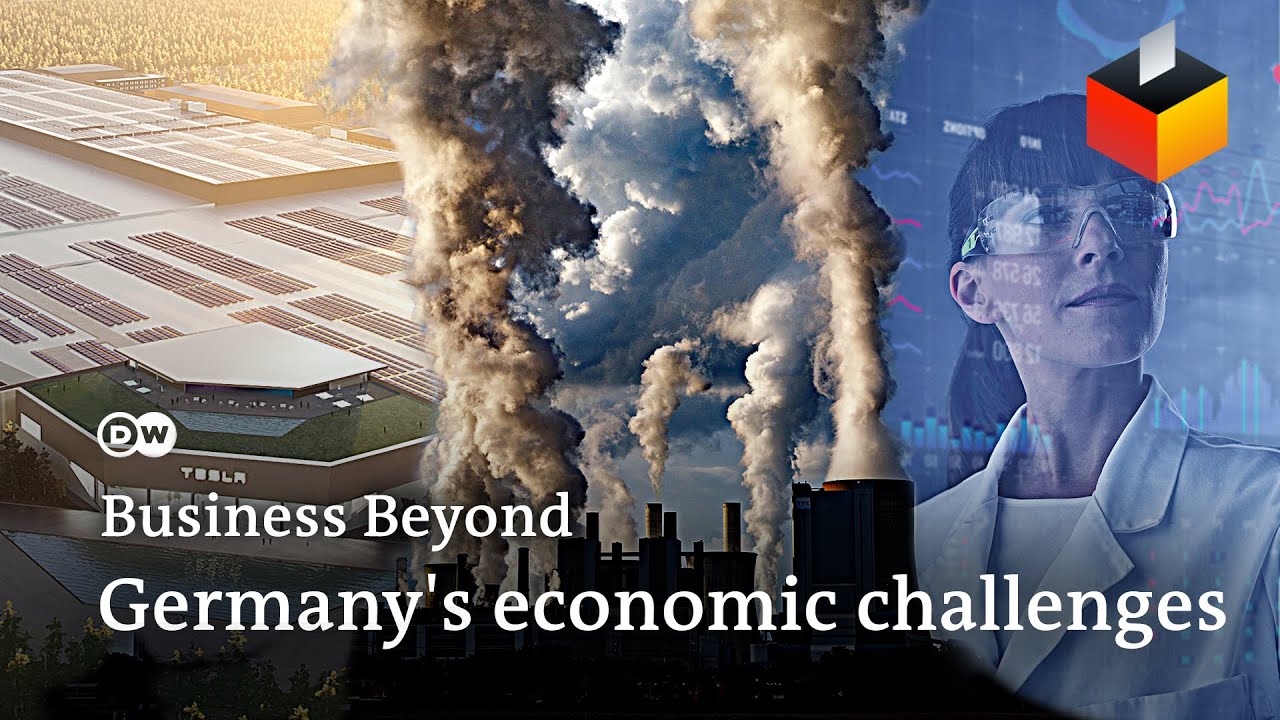