TOKYO — Already behind other countries in nurturing the IT professionals indispensable to a digital transformation, Japan in 2030 is expected to have 270,000 artificial intelligence and Internet of Things jobs that it will be unable to fill.

With few graduates holding STEM degrees — those in science, technology, engineering and mathematics — Japan sees gloom in its future and the need to invest more in human resources.

“We cannot develop a system to forecast demand for products, though we need it,” lamented a food-maker executive in charge of digital transformation. Although the company has increased its IT staff by 1.6 times, it has yet to nurture hires familiar with cutting-edge technologies.

Japan has a considerable number of IT workers. The information and communication industry had 1.22 million engineers in 2020, according to a survey by the Ministry of Internal Affairs and Communications. That is the fourth-most in the world. Information collectors like the International Labor Organization put the number of these workers in the U.S. at 4.09 million, those in India at 2.32 million and those in China at 2.27 million.

But specific IT skills are what matters. Conventional IT workers, those who develop websites and apps, in 2018 accounted for 90% of all IT workers in Japan. Cutting-edge IT workers, those who specialize in artificial intelligence and the smart devices that connect to what is known as the Internet of Things, made up 10%, according to the Ministry of Economy, Trade and Industry. With 2018 as the base year, Japan’s paucity of cutting-edge IT workers is forecast to be 13 times more acute in 2030, when the country’s shortage of these workers will reach 270,000. Demand for talent is expected to swell so fast that teaching conventional IT workers digital transformation skills will be unable to make much of a difference.

The commoditization of technology will enable anyone to develop websites and apps, as forecast by U.S. research firm Gartner, which says more than 70% of apps developed for business use will be no-code and low-code platforms requiring no programming. Instead, people capable of solving AI and IoT problems will be needed, said professor Ken Sakamura of Toyo University.

Demand for graduates with STEM degrees will increase. In the U.S., STEM graduates from Stanford and other big-name universities find work at a Big Tech corporation or start new businesses.

When Nikkei analyzed data from the Organization for Economic Cooperation and Development, in cooperation with staffing company Human Resocia, we found 29,000 Japan graduates who had majored in natural science, mathematics and statistics in 2018. That same year, the U.S. had 10 times as many.

Universities are trying to counter the trend. At Shiga University, which in 2017 opened the nation’s first faculty of data science, students collaborate with Daihatsu Motor and other companies. The Faculty of Information Networking for Innovation and Design at Toyo University offers courses designed to integrate computer science, design and marketing.

Shiga professor Kaoru Kawamoto stresses the importance of changing the content of education to meet social needs rather than merely beefing up STEM programs.

The U.S. has advisory organizations that feed universities information on the kind of talent sought by the corporate sector, demonstrating how industrial-academic cooperation can work.

There are corporate moves in Japan to educate and hire cutting-edge IT engineers. Daikin Industries will set up an in-house university in cooperation with Osaka University to produce 1,500 AI and IoT professionals by fiscal 2023 and assign them to the service and marketing departments. Z Holdings, the parent of Yahoo Japan, will increase its workforce of AI engineers by 5,000 or so through fiscal 2025.

In the world digital competitive ranking, put together based on analyses by the International Institute for Management Development, a business school in Switzerland, Japan’s overall ranking dropped to No. 27 in 2020 from No. 20 in 2013. A low assessment of digital workers was to blame.

Japan Inc. is not standing still. Universities and companies are taking countermeasures and hope to be able to provide sufficient quantities of quality IT engineers, and to improve Japan’s competitiveness. 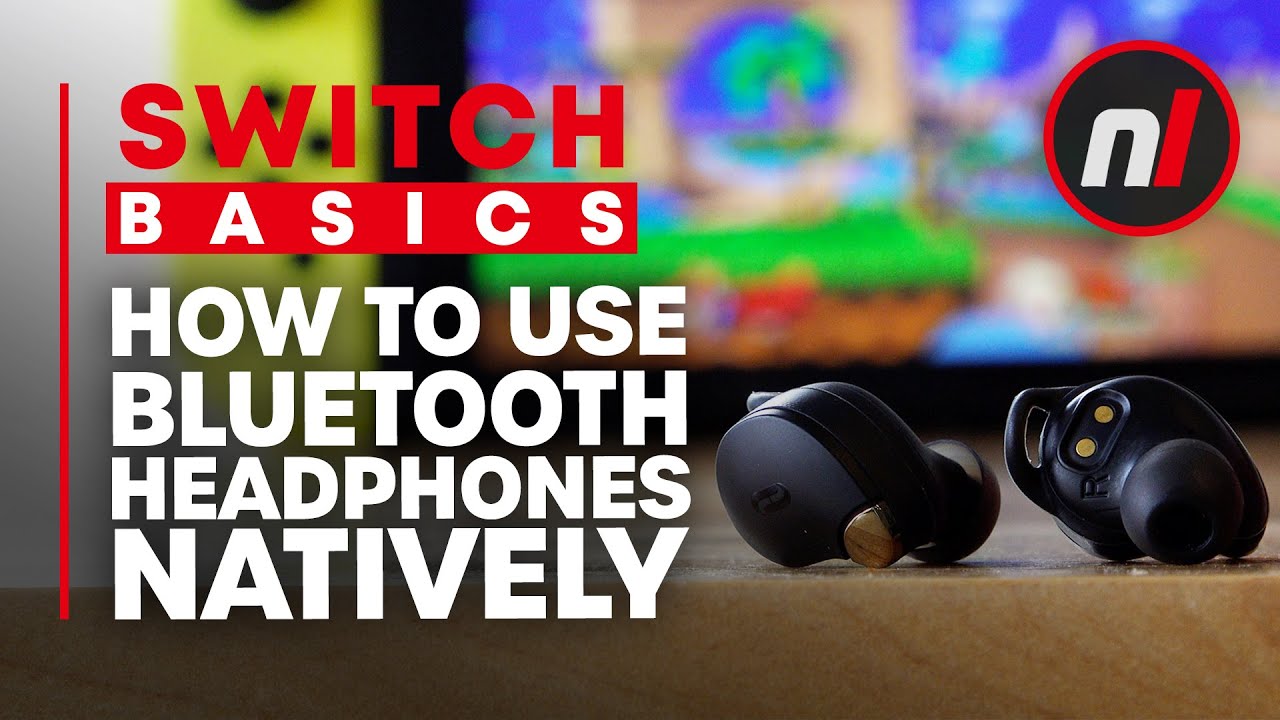