In a joint press conference with EU’s Josep Borrell, Sheikh Mohammed called on the Taliban to maintain ‘gains’ made in past years.

Qatar’s top diplomat says the Taliban’s moves on girls’ education in Afghanistan are “very disappointing” and “a step backwards”, and called on the group’s leadership to look to Doha for how to run an Islamic system.

He spoke at a news conference on Thursday with European Union Foreign Policy Chief Josep Borrell in Doha.

“The recent actions that we have seen unfortunately in Afghanistan, it has been very disappointing to see some steps being taken backwards,” he said.

Doha has become a key broker in Afghanistan following last month’s withdrawal of US forces, helping to evacuate thousands of foreigners and Afghans, engaging the new Taliban rulers and supporting operations at Kabul airport.

“We need to keep engaging them and urging them not to take such actions, and we have also been trying to demonstrate for the Taliban how Muslim countries can conduct their laws, how they can deal with the women’s issues,” said Sheikh Mohammed.

“One of the examples is the State of Qatar, which is a Muslim country; our system is an Islamic system [but] we have women outnumbering men in workforces, in government and in higher education.”

The Taliban has been accused of human rights abuses in recent weeks, including publicly stringing up the bodies of four alleged kidnappers from cranes in Herat last week.

The display of the dead kidnapping suspects, who were killed in a shootout, was the most high-profile public punishment since the Taliban swept to power last month.

It has been seen as a sign the Taliban will adopt fearsome measures similar to their previous rule from 1996 to 2001.

The Taliban follows an extremely strict interpretation of Islamic law that segregates men and women, and have also slashed women’s access to work.

It has been almost two weeks since girls were prevented from going to secondary school, and isolated rallies led by women have broken out across Afghanistan in recent days.

Sheikh Mohammed called on the Taliban to “maintain and preserve the gains made in past years” but warned the international community and “friendly” states not to isolate Afghanistan.

Borrell echoed the Qatari top diplomat, calling “some of the things that have happened in Afghanistan recently … quite disappointing”.

“Let’s hope we can manage to reorient … the Afghan government,” he said adding that he hoped Qatar could use its “strong influence” on the Taliban to encourage the group to improve its treatment of civilians.

Al Jazeera’s Zein Basravi, reporting from Doha, said it was “interesting” to see how Qatar has evolved from being a reliable energy partner for the EU to an “equal partner on the international stage to try and solve global problems”.

The EU is likely to “lean on Qatar more and more” as a diplomatic ally and partner, Basravi said.

Since the topic of Afghanistan dominated the talks, it is clear that the EU wants to resolve the Afghan crisis and to “contain a potential displacement of people from leaving the region,” he added.

Borrell said he believes nuclear talks with Iran will resume within an acceptable period of time.

“We continue to work towards a quick resumption of negotiations in Vienna,” he said. 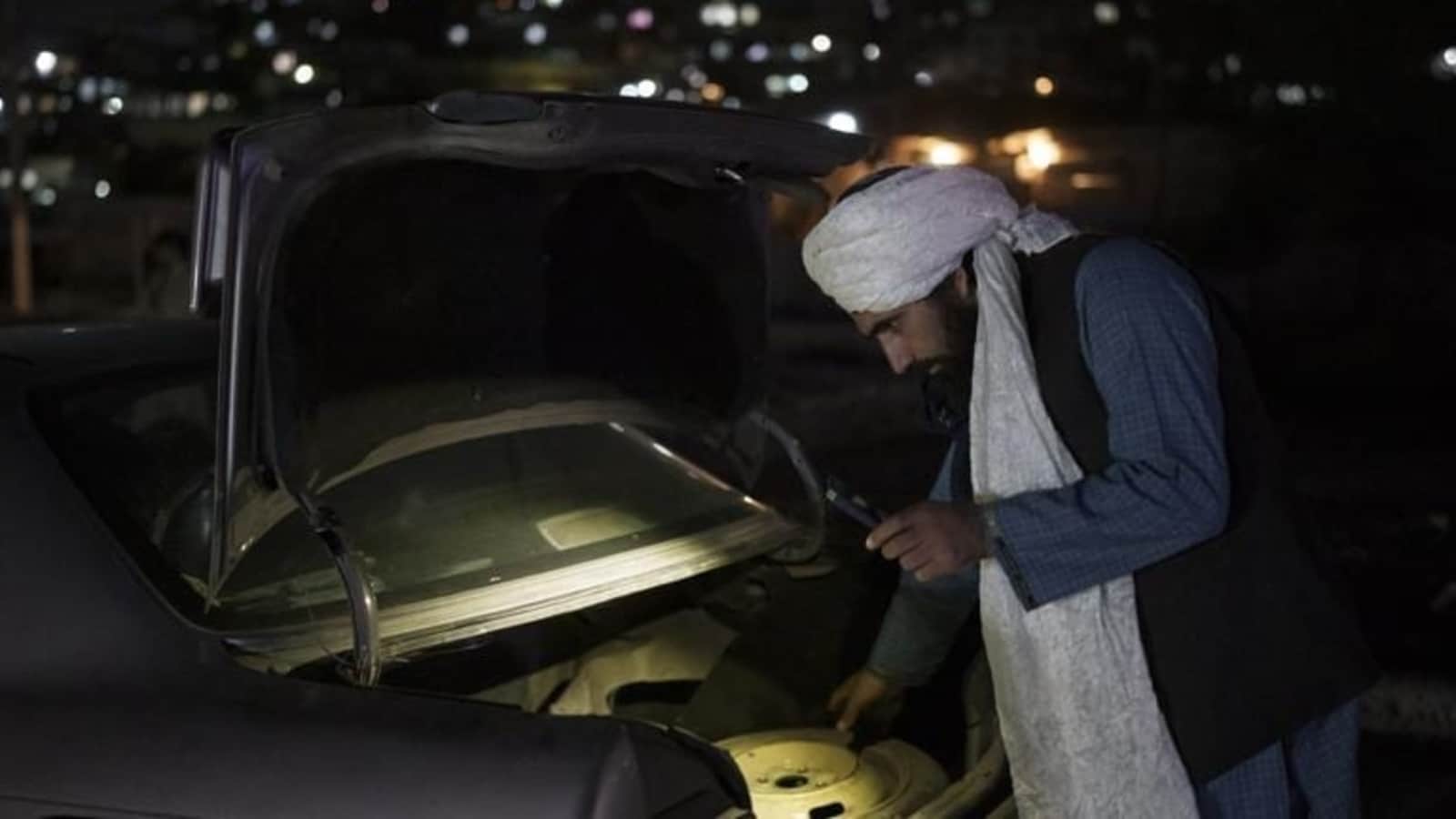